A concerned neighbor called our office in the late afternoon hours to ask if we could help with a situation for his elderly neighbor who was on oxygen and her electric was mandatory to keep her oxygen machine running.

He went on to explain that the power company came to change out the meter on this Farmington residents home and they broke the lug from the insulator in her meter and they would be shutting off her underground electricity until she could get it repaired. He wanted to know if the power company could actually do that and if so, would she be able to get power restored for her oxygen machine. We explained that we could get out there that afternoon to troubleshoot the damaged meter and that we would do the best we could in working with the electric company to see to her that her needs were met.

We dispatched our technician within hours to troubleshoot and repair the damaged meter. Our technician needed to install a new meter socket as the existing was damaged beyond repair and with that updated the grounding per code. Had this elderly customer been left without power she would not have fared so well. We then dispatched our electrical inspector to come out after-hours to get the work that was completed inspected so that our customer could get her power turned back on.

We are happy to report that this resulted in her getting her power turned back on that same evening and she was once again able to live comfortably in her home. We are grateful that the neighbor cared enough to reach out to us to resolve her electric emergency call. 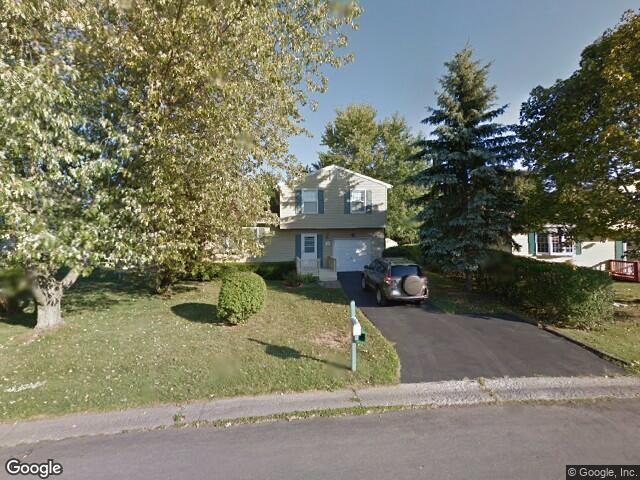 The Farmington, NY home without power and needing emergency service.

Back to Previous Page
Back to Case Studies

We serve the following areas